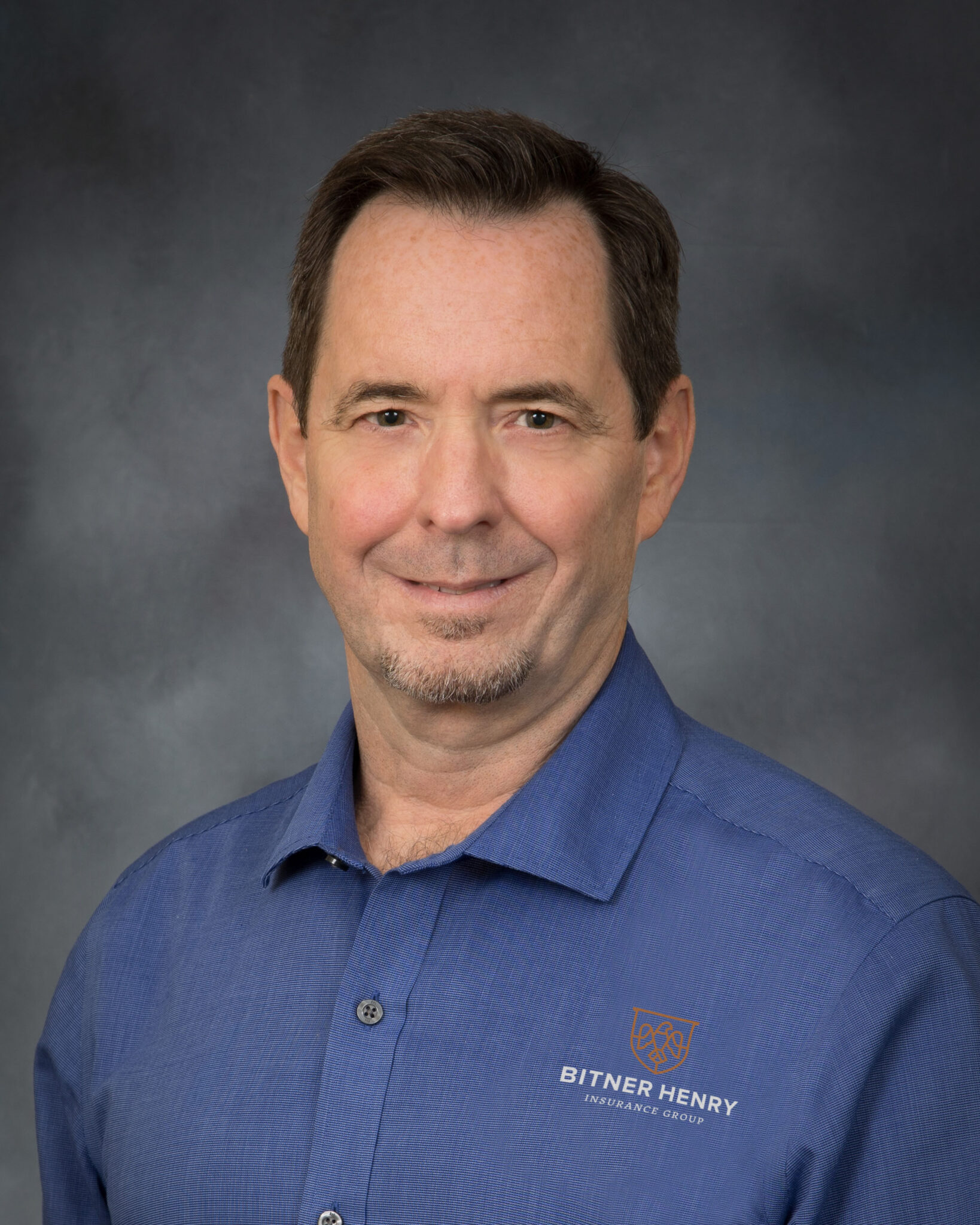 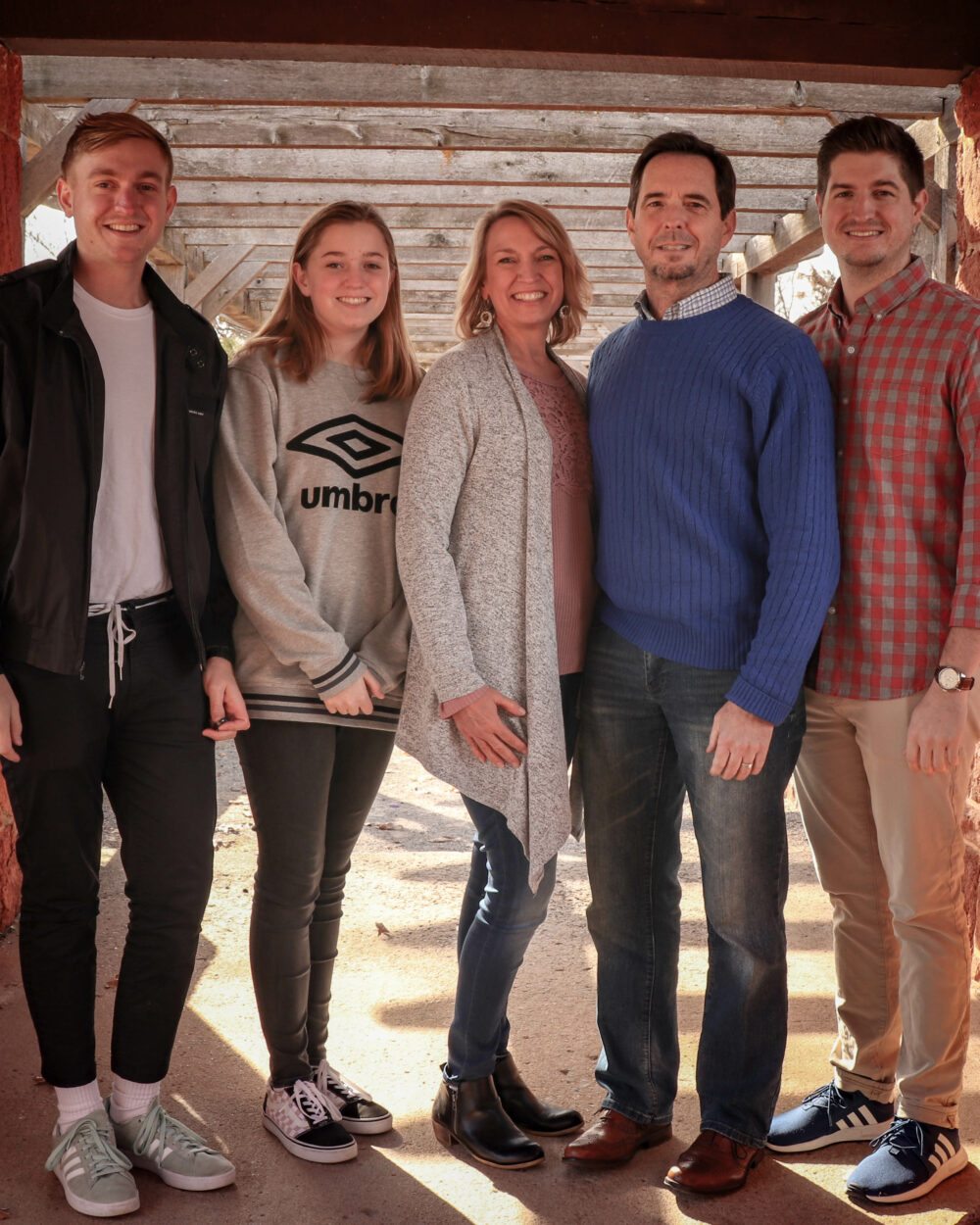 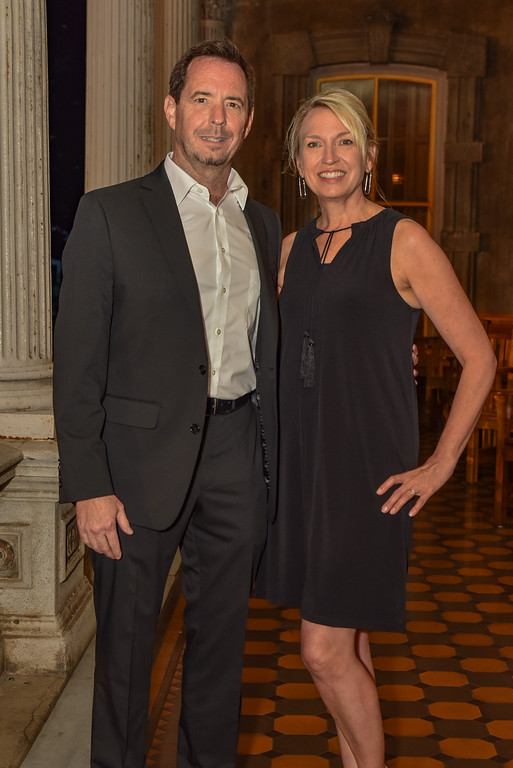 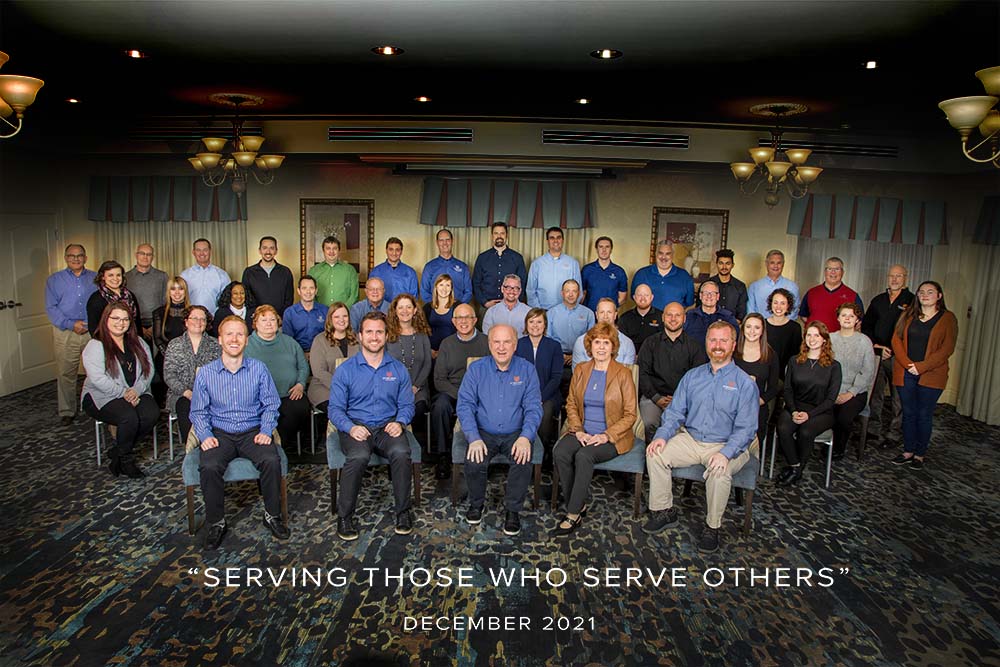 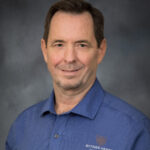 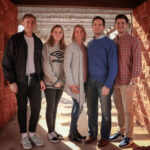 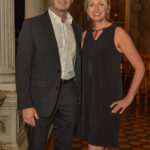 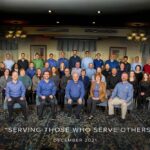 Todd joined the Bitner Henry team in 2011 after devoting 20 years to the retail industry, where he led his sales teams to achieve numerous sales and customer service awards. He received his Bachelor of Science in Business Administration from North Dakota State University and his mini-MBA from the University of St. Thomas.

Todd and his family live in Apple Valley, Minnesota. He’s an active member of his local church where he is involved in men’s ministry and couples mentoring. He enjoys leading small groups and has participated in international mission trips to Europe and Asia. In his free time, he enjoys spending time with friends and family at their lake cabin in southern Minnesota. 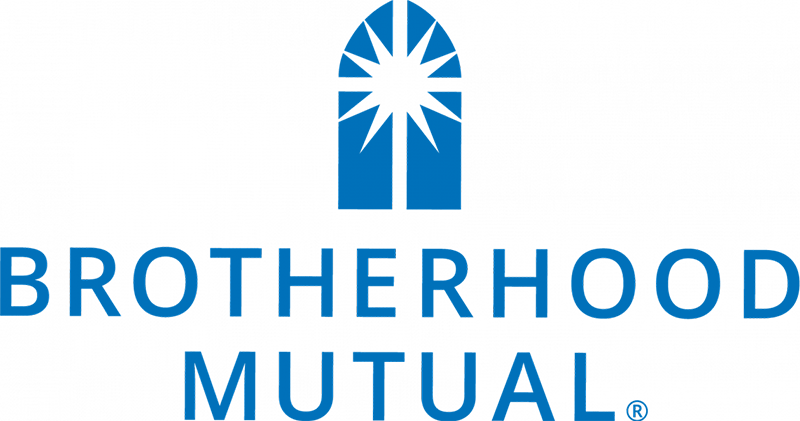 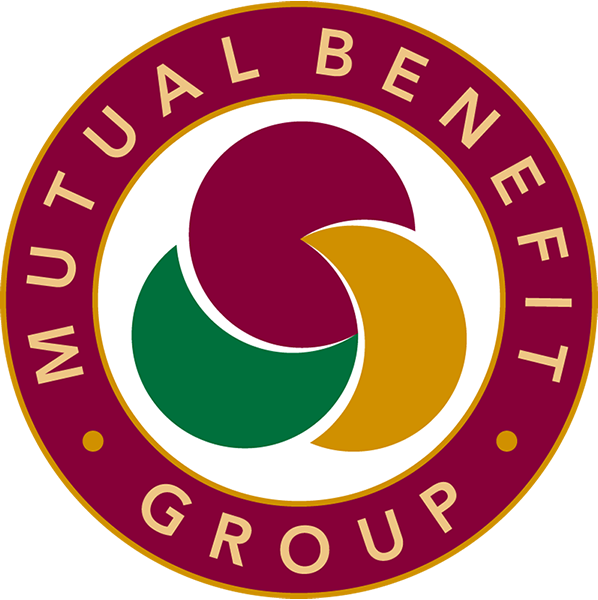 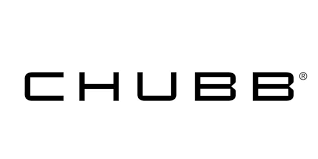 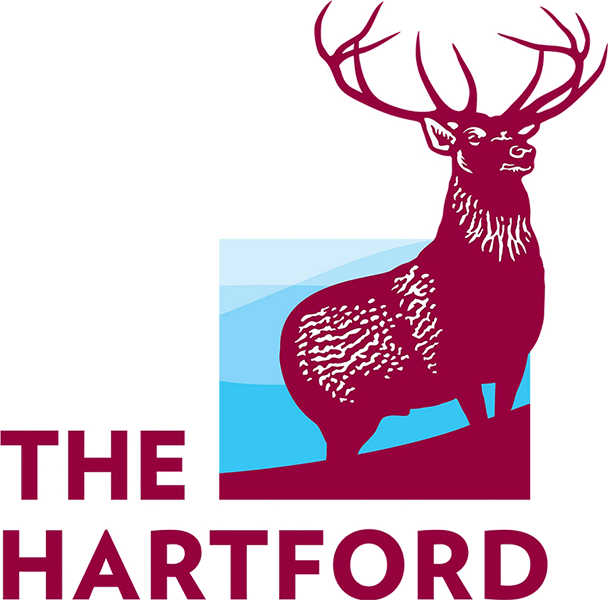