First Generation: The founder, Orville Bitner, lived a life of service. He was an itinerant preacher, had a weekly religious radio broadcast on a local station for 20 years. Service was his passion. He sold home and auto insurance by going from one door to the next beginning in the Great Depression.

Second Generation: Orville’s successor was his son-in-law, Harold Henry. He served in leadership roles in his local church and in other organizations in the community. He was one of the founding board members of a Children’s Home and Christian Radio Station. A life of service was integrated into his business life. He sold home and auto insurance to people that were part of the community, many of whom were part of a larger faith-based community. 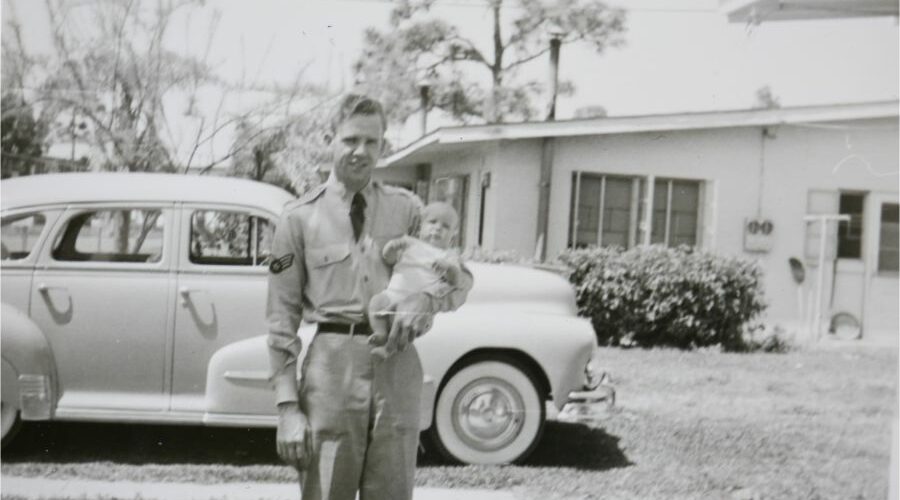 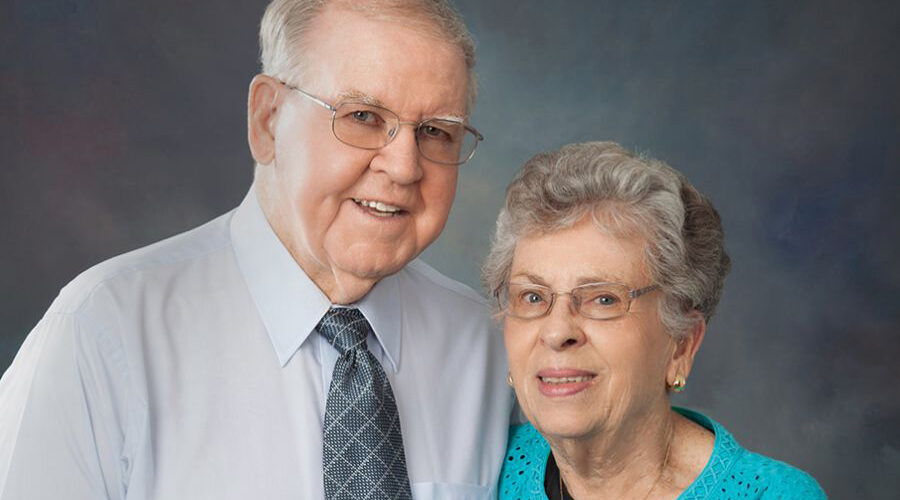 The agency moved to their second office location on West Washington Street in Hagerstown, Maryland.

The agency purchased their first computer. 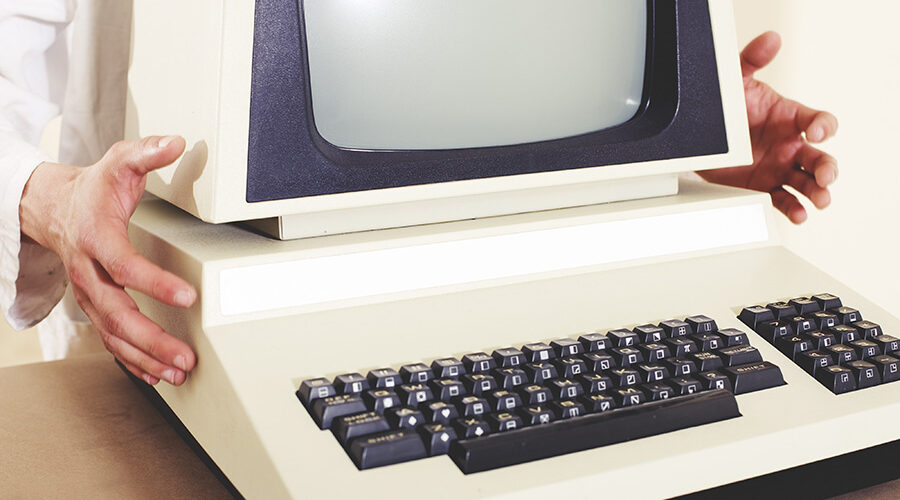 Third Generation – Steve Henry, Harold’s son, began working for Bitner Henry Insurance. Prior to joining the agency, Steve received his Master of Divinity at a seminary in the Chicago area. He stayed there for a total of 13 years, where he met his wife Carol at a church in the Chicago area. Steve worked for years as the Development Director in a faith-based ministry in the inner-city of Chicago. 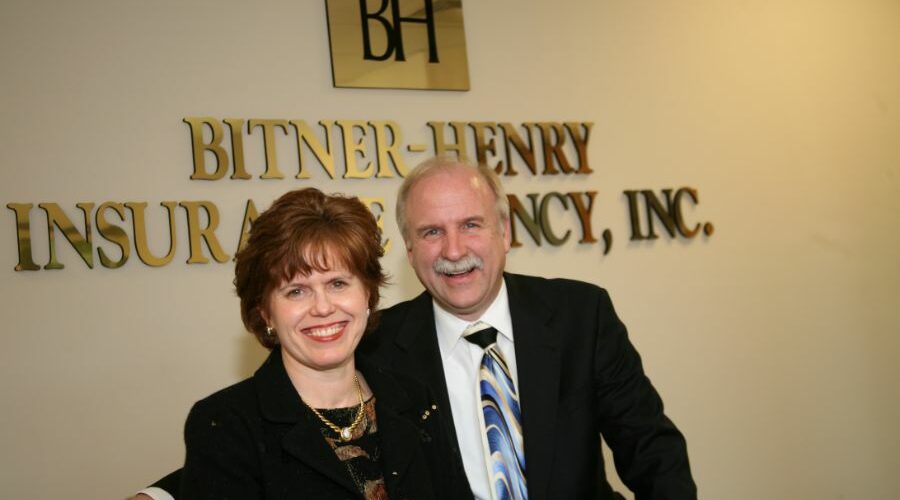 Steve secured a contract with Brotherhood Mutual and started selling insurance to churches and ministries in the states of Maryland, Pennsylvania, West Virginia, Virginia, and the District of Columbia. 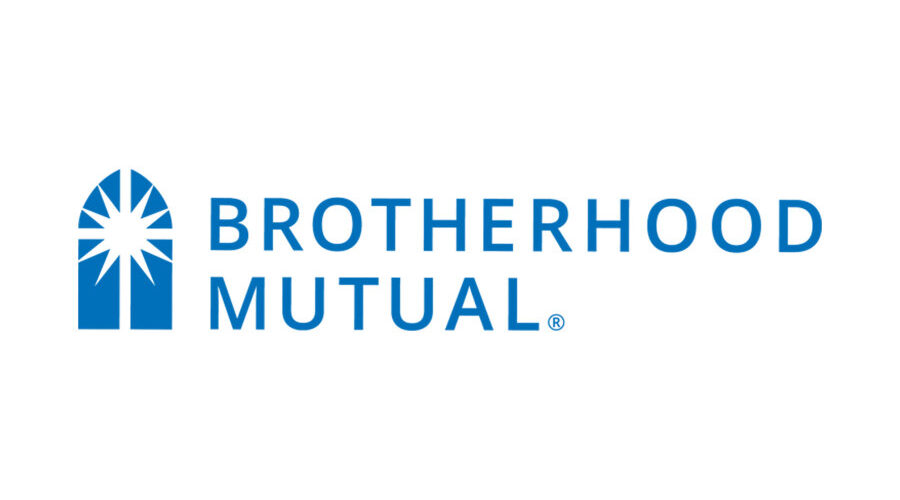 Steve Henry became president of Bitner Henry Insurance. Serving others has always been part of Steve’s life. It was only natural that a major emphasis of the insurance agency was providing insurance solutions to those who served others. These included Churches, schools, camps, and Social Services.

His wife, Carol, began working with Bitner Henry in 1992. Her leadership has also played a large role in the leadership of the agency. She and Steve lead as a couple. 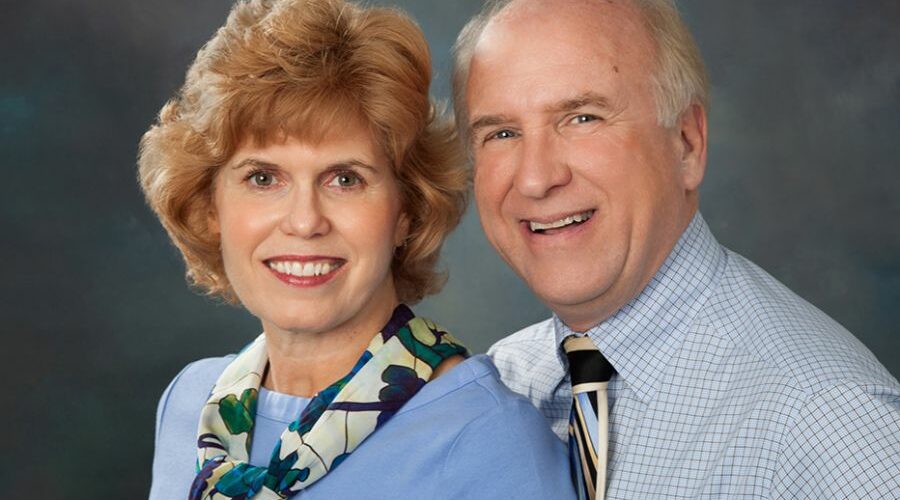 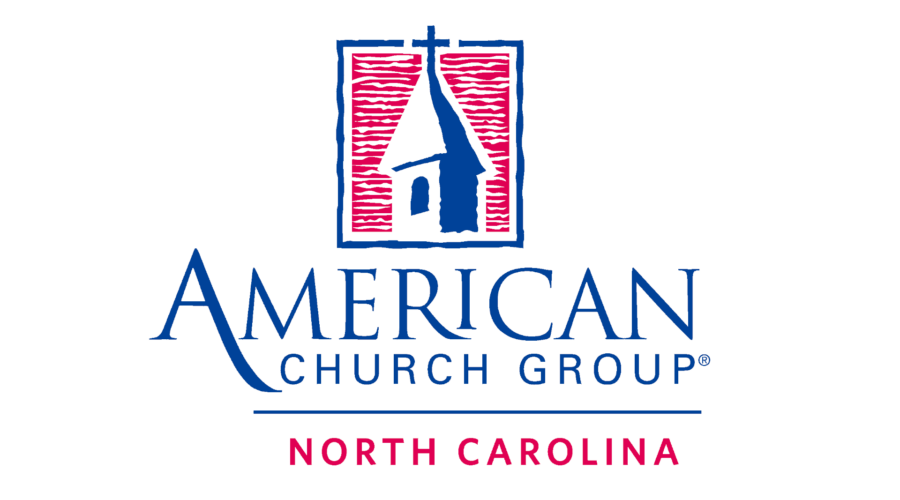 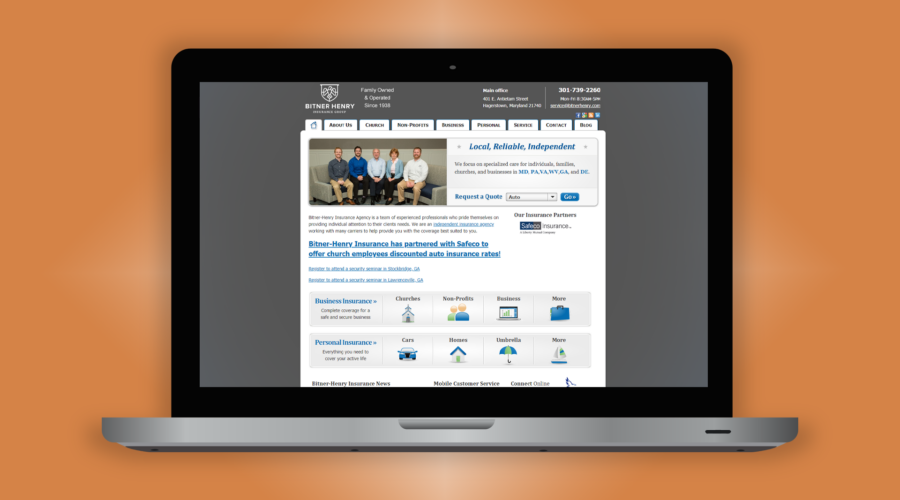 Bitner Henry moved to its current location on Antietam Street in Hagerstown, Maryland. 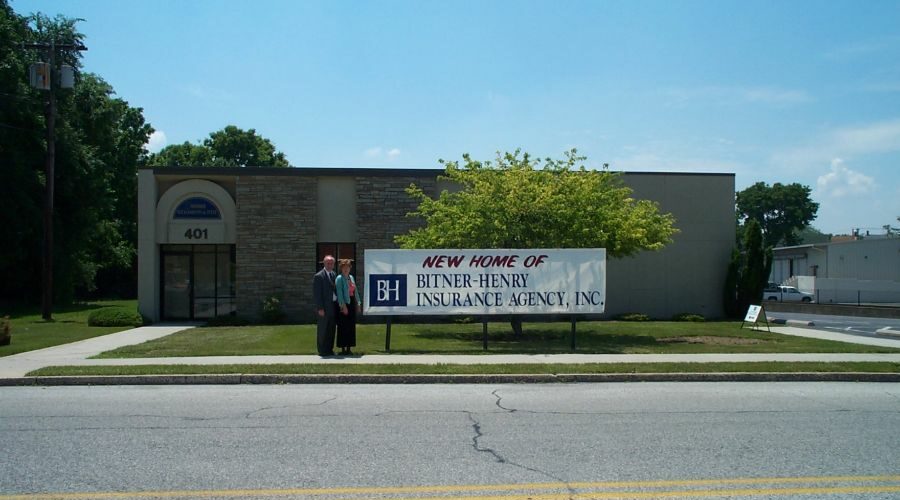 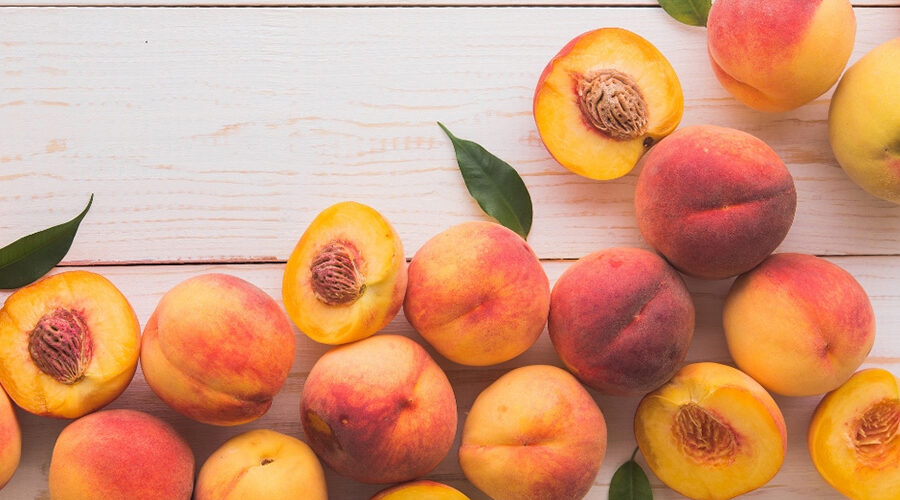 Bitner Henry Insurance Group partnered with others to form American Church Group of Minnesota. For additional information, visit their website. 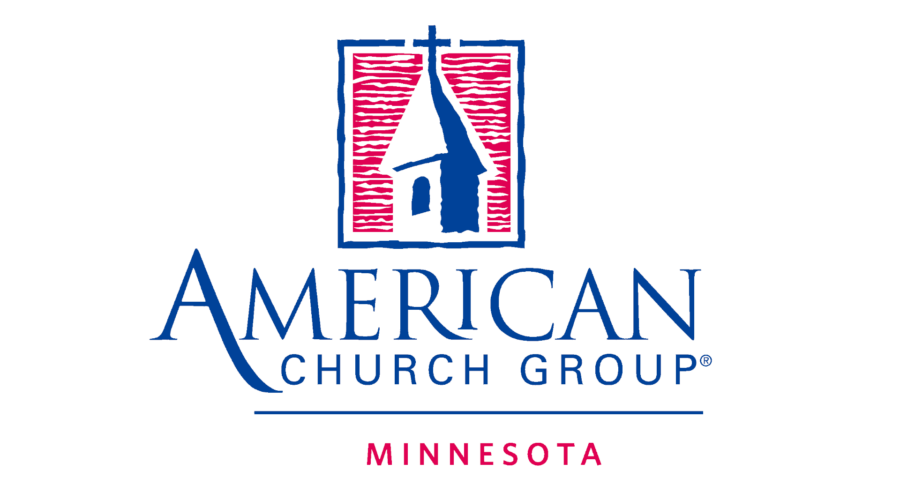 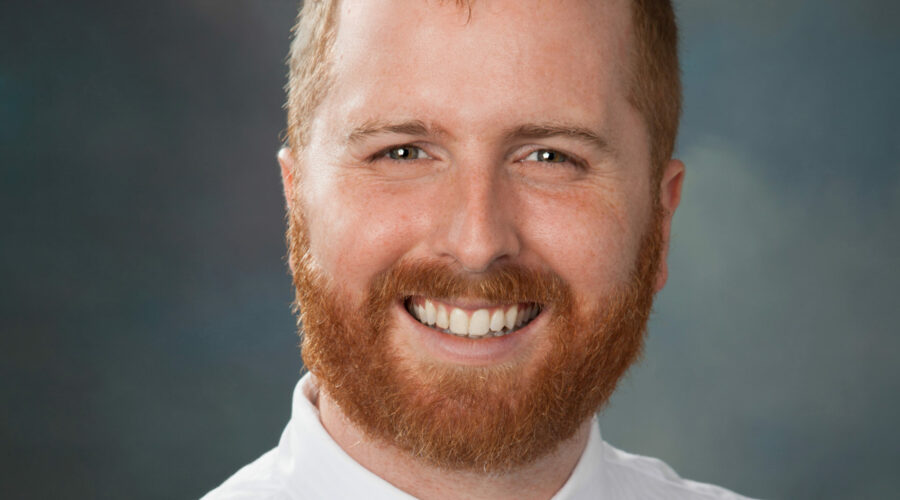 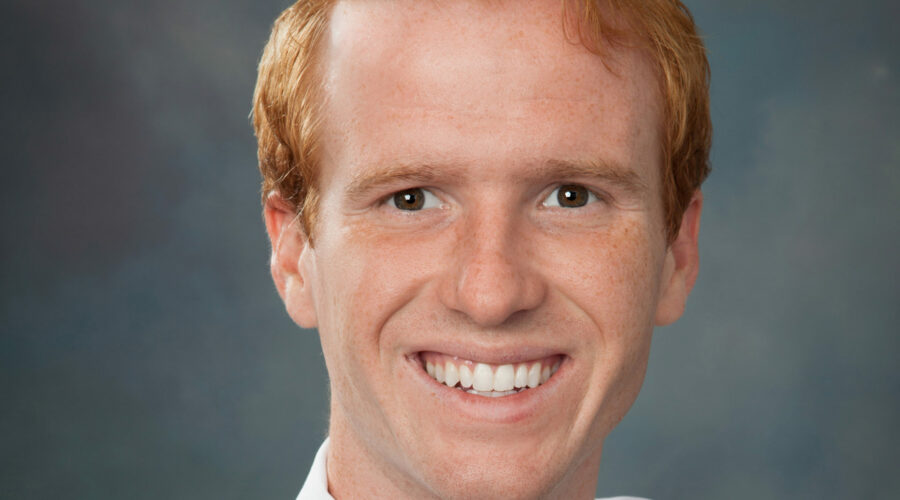 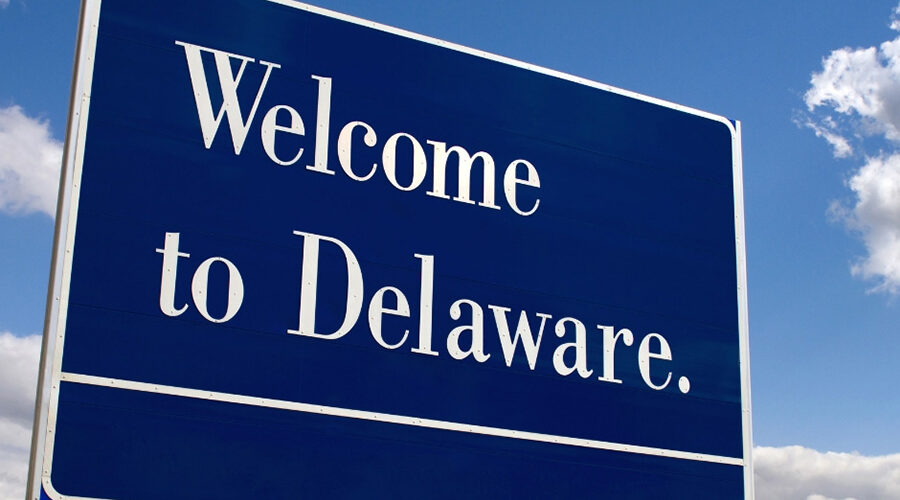 Daryl and Andrew Henry were invited to meet Warren Buffett 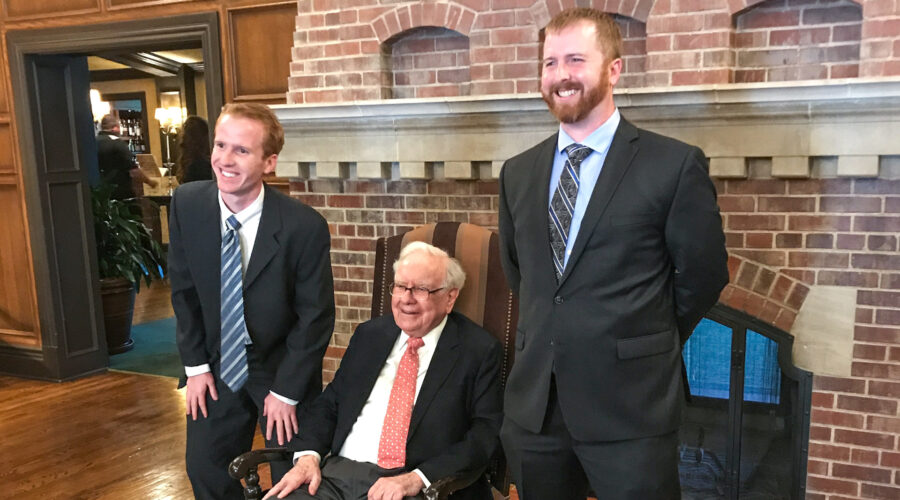 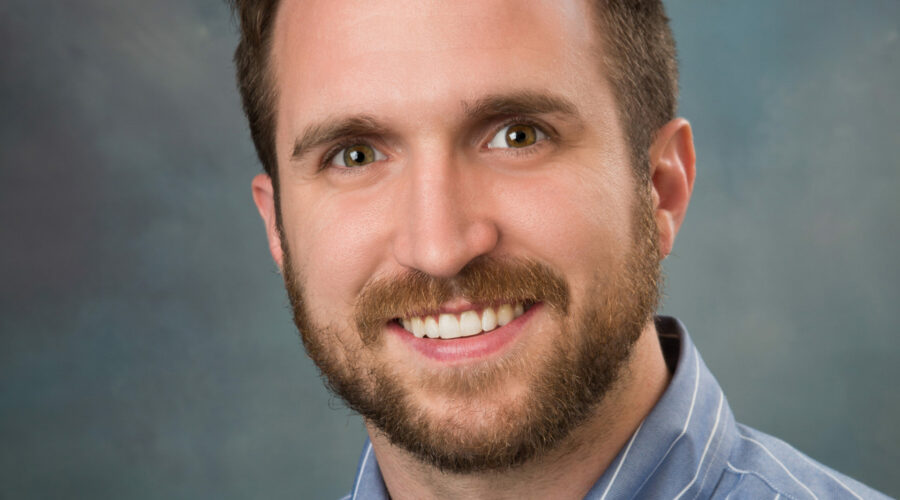 Fourth Generation – Steve and Carol’s three sons have joined the leadership team. Daryl, Andrew, and Joel have embraced the “Serving those who serve others” mission and are poised to lead the organization for years to come after Steve and Carol step back. 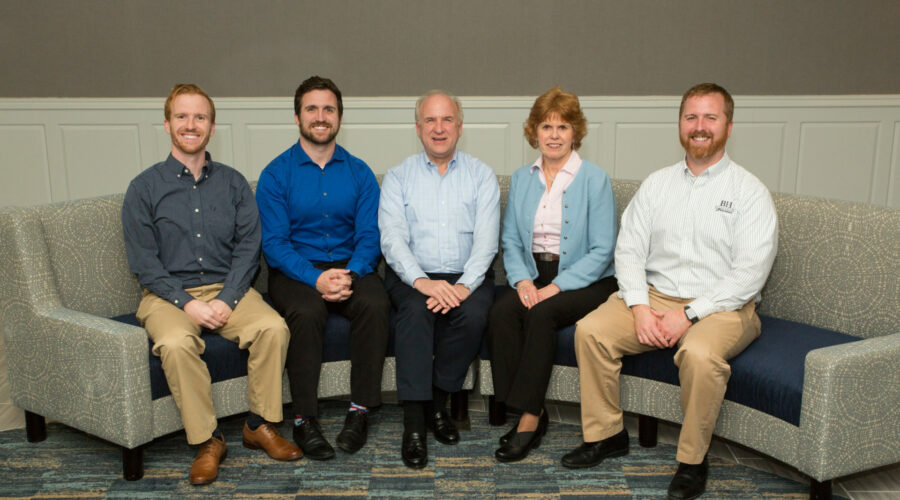 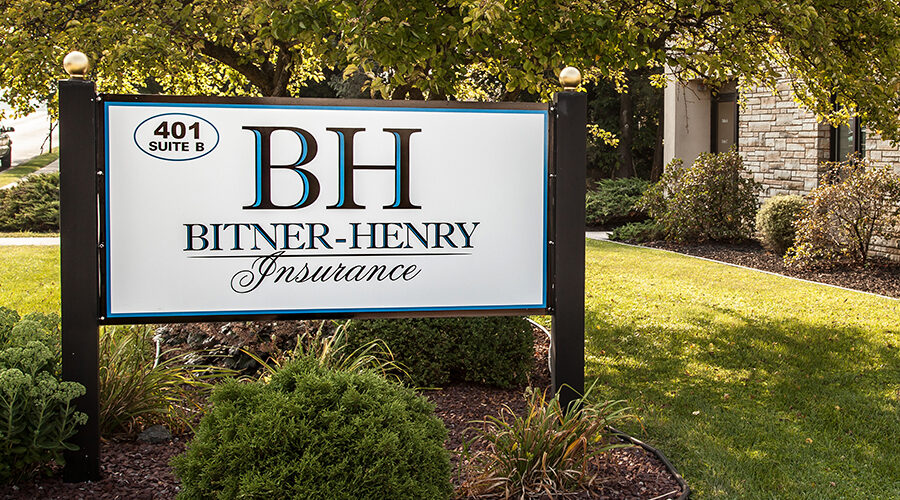 Our insurance agency grew out of the lives of the people who built it.  "Serving those who serve others" reflects who we were and who we are.  It's in the DNA as individuals and as a business.

Our team of experienced professionals are members of the local community and are committed to doing business face-to-face and being your advocate in times of need.

Long-term relationships are important to us, so our employment opportunities are best suited for individuals seeking a career.