A Time to Celebrate Mothers

As the second Sunday of May nears, it’s time to think of ways to celebrate mothers – although, of course, that’s a worthy pursuit at any time of year!

At Bitner-Henry Insurance, we thought it would be fun to give you a little of the history behind Mother’s Day, as well as a few ideas to honor the special women in all our lives.

According to Mothers Day Central, the ancient Egyptians held an annual festival to honor “the mother of the pharaohs” – the goddess Isis. This is one of the earliest historical records of a society celebrating a mother.

How Mother’s Day came to be in the U.S.

In 1870, Julia Ward Howe, a social activist and poet (and author of the lyrics for “The Battle Hymn of the Republic” ) had become distraught by the toll of the Civil War. She issued a “Mother’s Day Proclamation” that year, calling on mothers to protest the killing and create a day celebrating peace and motherhood.

Howe’s proclamation did not result in a national Mother’s Day, but in 1908, Anna Jarvis of West Virginia took up the cause. She wanted to accomplish her mother’s dream of making a celebration of all mothers. By 1909, more than 40 states were holding Mother’s Day services, even though it was not a national holiday.

In 1912, according to Wikipedia, West Virginia was the first state to officially observe Mother’s Day. Jarvis continued to promote the day until President Woodrow Wilson made it an official national holiday in 1914.

She later regretted creating the holiday, believing that it had become too commercialized.

Enough with the history – where are the gift ideas?

Like us at Bitner Henry, we know you might have more urgent concerns on your mind, like last-minute shopping, so here are the most popular Mother’s Day gifts:

Of course, perhaps the best gift of all is getting in touch and letting the moms in your life know just how much they mean to you. Happy Mother’s Day!

If you’re giving or have received an expensive Mother’s Day gift, such as a nice piece of jewelry, please get in touch to find out whether it will be covered by your existing home insurance policy. If it’s not covered, we’ll advise you on your options. 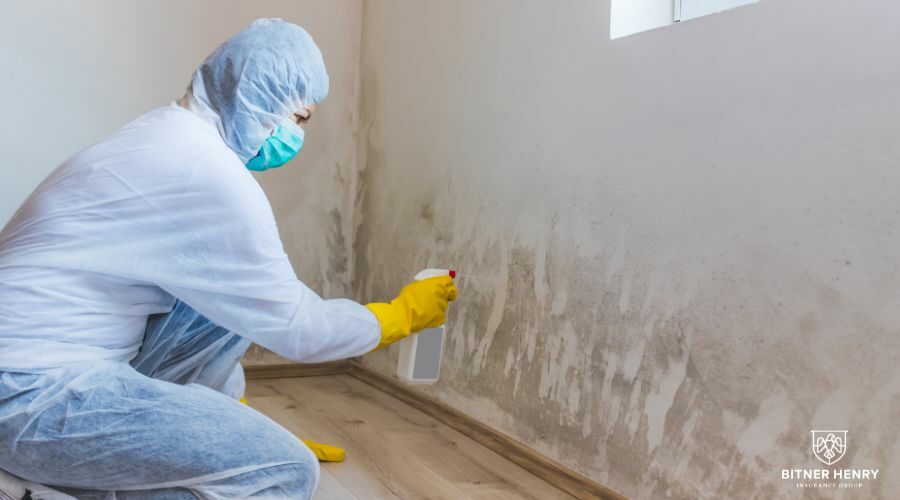 PDF DOWNLOAD OF THIS ARTICLE If an office or facility experiences reduced operations or is shut down for an extended period of time, it’s important...

END_OF_DOCUMENT_TOKEN_TO_BE_REPLACED

A common claim we see is the theft of catalytic converters from vehicles. Have you ever thought about this being a risk for your organization? While...