Protect your church or ministry when someone makes a claim of sexual misconduct against your organization.

How does it benefit my ministry?

This optional coverage applies to the situations involving:

*Does not cover individuals who engage in sexual misconduct, nor does this apply if a known perpetrator is appointed to a position within your organization.

What does this coverage offer?

Teen Molested: A teen tells her youth minister that a relative has molested her on several occasions, but asks him not to tell anyone. After the relative is charged with the crimes, the teen’s parents discover that she told the youth minister about the abuse. They sue him and the church for bodily and emotional injury caused by molestation that occurred after the youth minister had been told of the abuse and did not report it.

Improper Supervision: A church board knows that a regular attender has been convicted of sexual offense. They appoint several people to monitor him while on church property and at church functions. The offender signs up for a Sunday school outing, but monitors are not aware. During the outing, the offender sexually assaults a volunteer who makes a claim against the church alleging improper supervision of the convicted sexual offender. 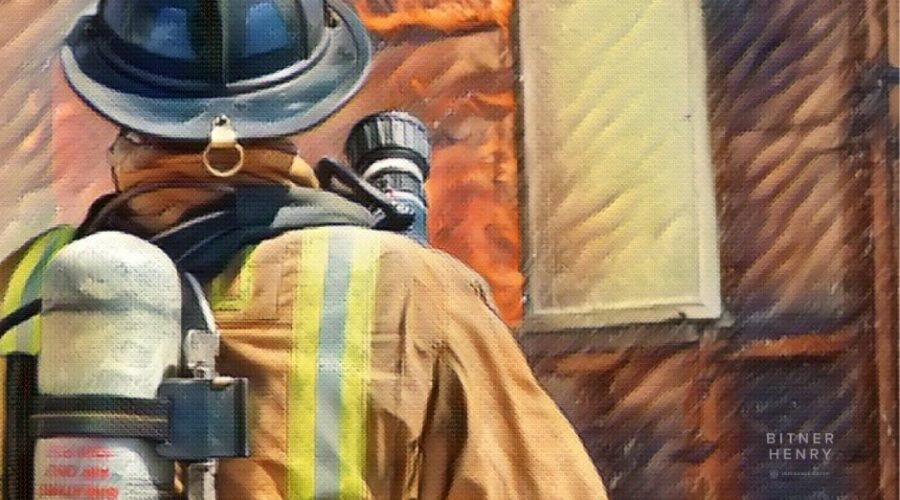 We received this letter, sent to one of our customers from another church whose building was totally destroyed by a fire.  Their letter was publicized and we are posting parts of their letter here. Members... 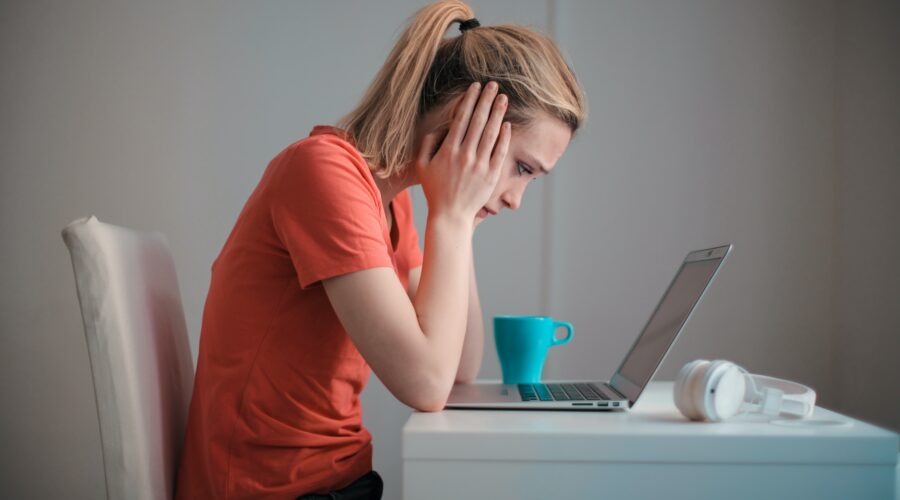 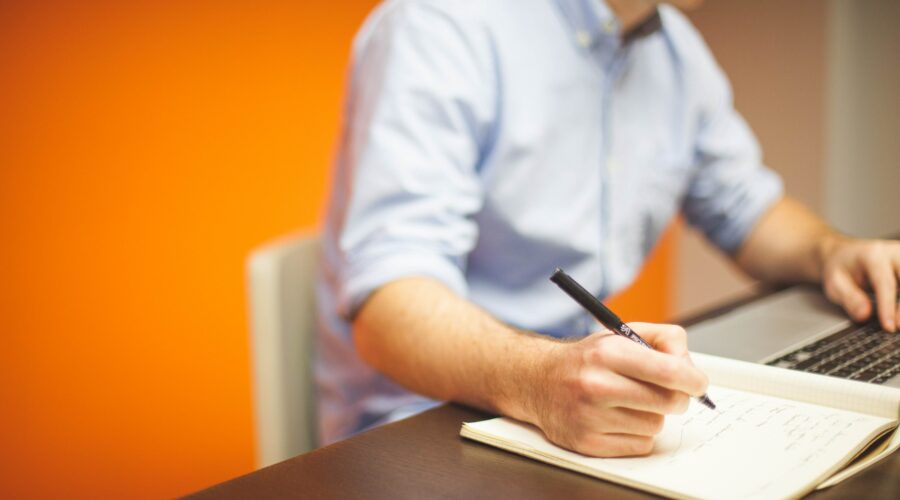 Directors and Officers Insurance vs General Liability: How are they different? 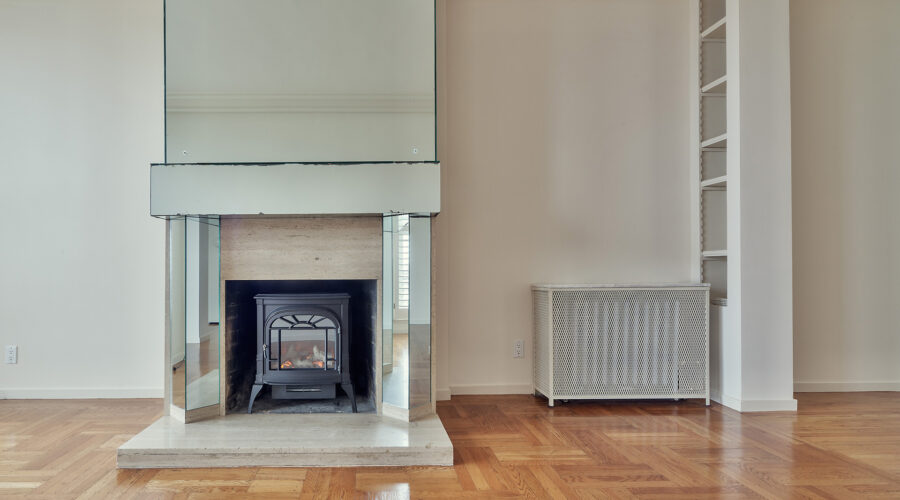 Does your organization lease apartments on behalf of clients?