How does this benefit your organization?

Spoilage Caused by a Power Surge: A power surge in the school kitchen causes a refrigerator to fail. When cafeteria workers begin preparing lunch on Monday, they discover that many food items are warm, possibly spoiled. Equipment Breakdown Coverage reimburses the school for replacing the discarded food, as well as for repairing or replacing the refrigerator.

Boiler Failure: The boiler that heats the school breaks down during a cold snap. The cold temperatures in the school cause the pipes to freeze and burst, and several rooms sustain water damage. Equipment breakdown coverage reimburses the school for repairing the boiler, cleaning up the water, and replacing water-damaged items.

All types of organizations have the potential to be affected by a data breach or other cyber threat. No organization is truly immune, however, there are preventative steps that you can take to help minimize... 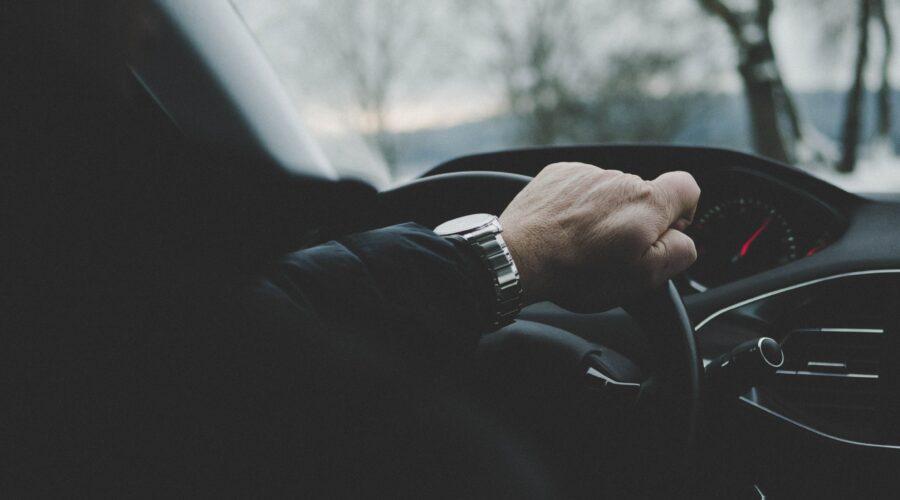 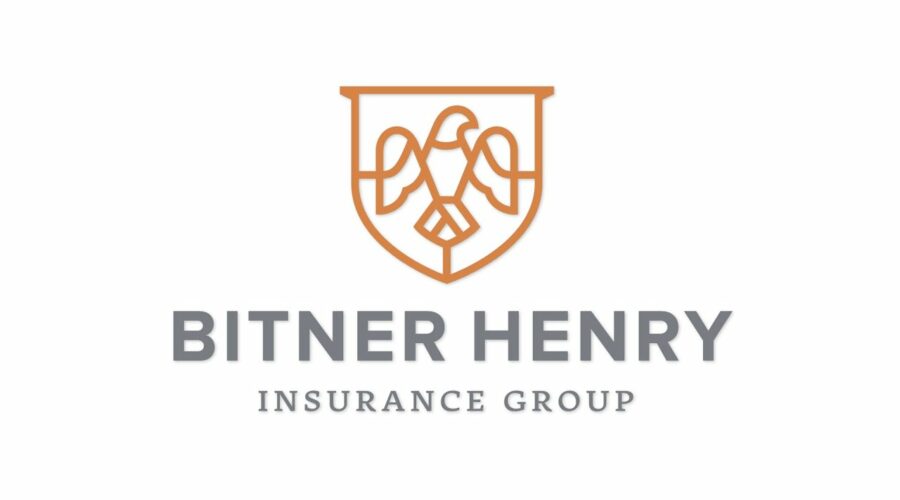 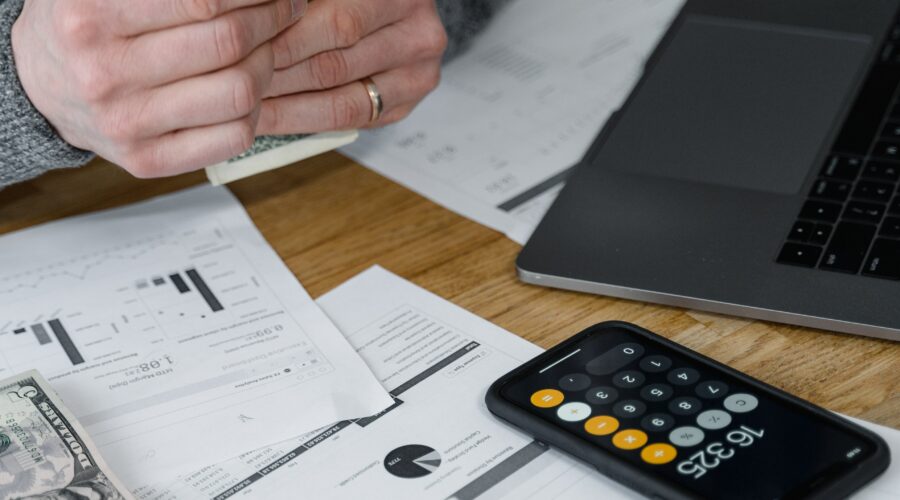 Making Room in Your Budget: Why You Should NOT Cut Your Insurance!

Get insurance and risk management tips and more